Twenty hours of footage shot in November, 2011 during a national conference held to commemorate the 30th anniversary of the fateful patriation negotiations of 1981. The Conference brought together key players such as Hon. Peter Lougheed, Hon. Brian Peckford and Hon. Roy Romanow to discuss and reflect on what transpired. As the negotiations of November 1981 resulted in the patriation of the Constitution and created highly contentious issues at the time (such as Quebec’s refusal to sign the deal), we thought it would be important to ensure that Canadians had a record from those who were there and who have reflected on the import of what they achieved and did not achieve.

The entire Conference proceedings were recorded by CBC technicians, as were 18 interviews with former premiers, key civil servants and academics. 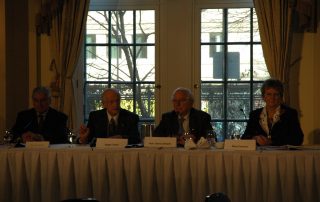 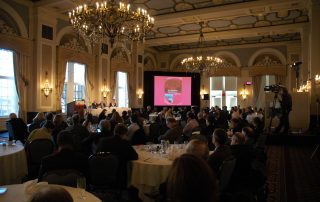 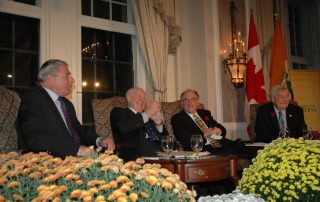 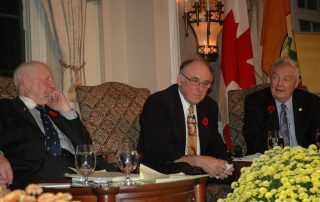 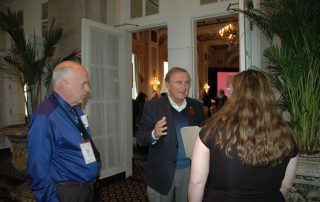 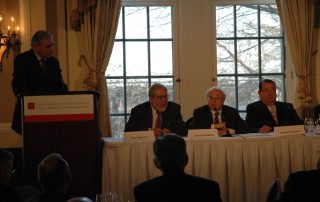 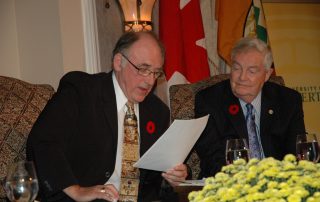 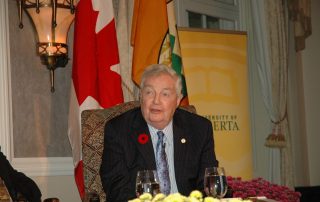 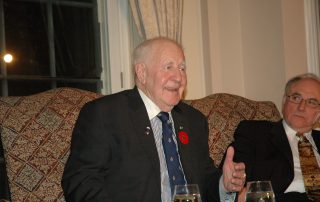 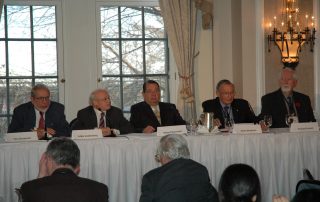 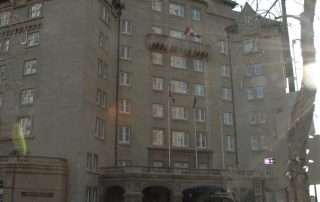 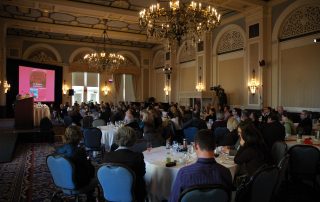 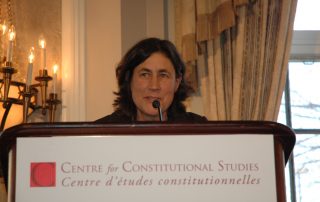 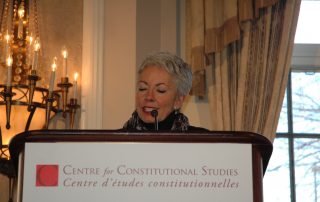 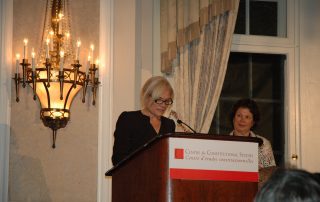 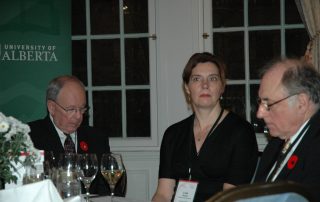 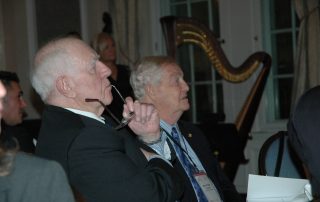 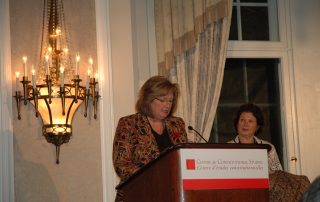 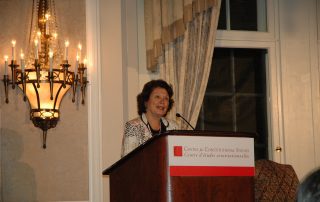 Stay Up to Date

Protection of Privacy – Personal information provided is collected in accordance with Section 33(c) of the Alberta Freedom of Information and Protection of Privacy Act (the FOIP Act) and will be protected under Part 2 of that Act. It will be used for the purpose of managing CCS’ email subscription lists. Should you require further information about collection, use and disclosure of personal information, or to unsubscribe, please contact: Administrator, Centre for Constitutional Studies, 448D Law Centre, University of Alberta, Edmonton AB, T6G 2H5, Tel: 780-492-5681, Email: ccslaw@ualberta.ca. You may unsubscribe from our email lists at any time.